The Islamic Movement of Nigeria (IMN) has raised concern over the safety of their leader, Sheikh Ibraheem El-Zakzaky and his wife who are in detention as the COVID-19 continues spreading across the country.

This is contained in a statement signed by Abdullahi Musa on behalf of the Academic Forum of the Islamic movement in Nigeria.

While noting that as detainees, El-Zakzaky and his wife may not enjoy preventive measures against the Virus, the IMN also known as Shi’ites said his continued stay in Kaduna prison amid COVID-19 outbreak is worrisome.

“Sheikh Zakzaky and his wife are being detained in Kaduna prison. COVID-19  is a deadly infectious disease that can spread just like flu or cold through the air and close contacts, through coughing or sneezing; close personal contact such as touching or shaking hands; touching an object or surface, etc, with the viral particles on it.

“While social distancing and staying at home are the effective prevention methods for COVID-19, it is very difficult for detainees to be granted such precautions. The continued detention of the couple in Kaduna Prison despite this pandemic of COVID-19 is really worrisome.

“With the COVID-19 pandemic engulfing the entire world as we speak, with Nigeria reporting an increasing number of confirmed cases on a daily basis, and with the experience we have had with the regime led by Major General Buhari and his well-organised assassination and murder ring, who have proved to be bent on bringing death and destruction on all people who are unwilling to submit to their terrorist agenda, we have now found ourselves as absolute hostages”, IMN said.

The Shi’ites, however, demanded the immediate and unconditional release of El-Zakzaky and his wife.

Recall that El-Zakzaky and his wife have been in detention for over 4 years, despite several court judgements granting the couple bail, the Nigerian government has failed to free them.

The followers of the Islamic cleric had been protesting the continued detention of their leader, which led to the death of many after the Nigeria security agencies engaged them in a shootout.

Just recently, a journalist, Alex Ogbu was shot dead by a stray bullet during one of the protests of the IMN in Abuja. Properties had been destroyed whenever the police clash with the IMN during their protest. 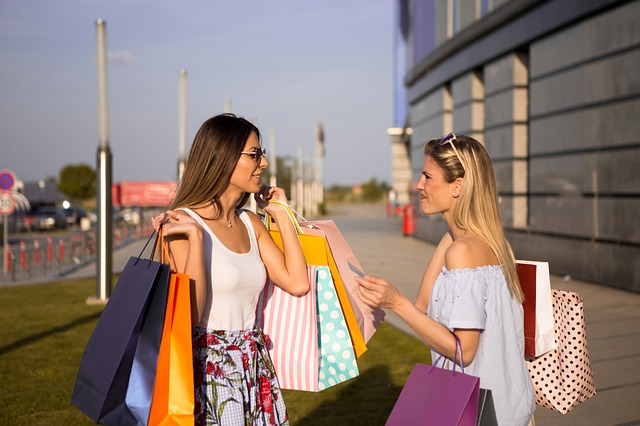 When is the ultimate goal, a person tries all sorts of tips and tricks to achieve it. As per conventional weight loss wisdom, regular exercise and a healthy diet are the only ways to slim down.

When is the ultimate goal, a person tries all sorts of tips and tricks to achieve it. As per conventional weight loss wisdom, regular exercise and a healthy diet are the only ways to slim down.

You may have missed