Skip to content
You are here
Home > Boxing > Ruiz vs. Joshua 2 fight: A look at the careers of fighters after scoring heavyweight upset wins
admin123 - December 5, 2019
0 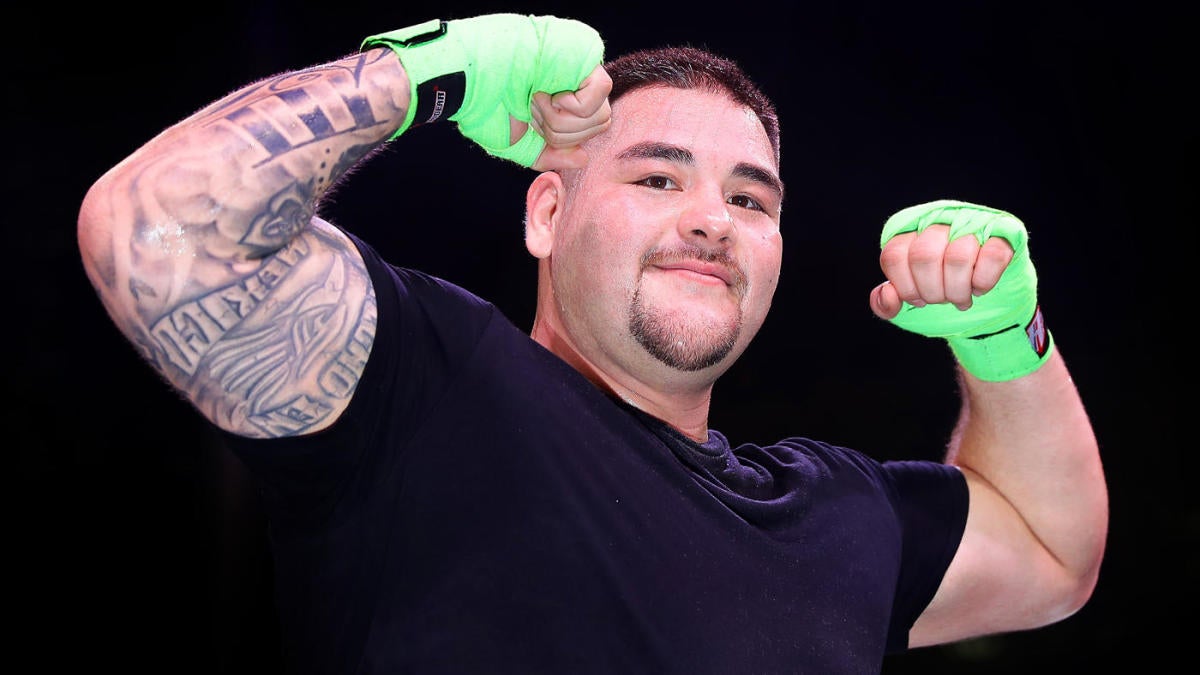 Andy Ruiz Jr.’s stunning knockout of Anthony Joshua — a knockout that came after Ruiz rebounded from being knocked down early — was a new chapter in boxing’s book of heavyweight upsets. That Ruiz was not the victor off a single punch, proving something beyond the classic “puncher’s chance” that exists in nearly every heavyweight fight, has added some extra steam to their rematch this Saturday in Diriyah, Saudi Arabia.

But an upset is only a moment in a career. What happens after a fighter scores the shocking win to become an unlikely world champion? We took a look at some of the biggest underdogs who made good in heavyweight history to see what happened after the upset.

Respect box? Subscribe to our podcast — State of Combat with Brian Campbell — where we take an in-depth look at the world of boxing each week, including a complete preview of Ruiz-Joshua 2 on Saturday night below.

James “Buster” Douglas def. Mike Tyson — Oct. 25, 1990: Douglas vs. Tyson is the gold standard for upsets in the heavyweight division. Douglas was offered at odds as high as 42-to-1, though it’s worth noting The Mirage took no bets on Douglas at that now legendary number. In fact, Tyson was thoroughly expected to run through Douglas as he had so many before that most Las Vegas sportsbooks did not offer odds on the winner, instead simply offering lines on when — not if — Tyson would knock Douglas out. But the hard-partying Tyson was ill-prepared for the fight while an emotional Douglas, whose mother had died less than a month prior to the fight, was laser focused, leading to a dominant performance aside from a knockdown suffered in Round 8, eventually scoring a knockout in Round 10. With the win, Douglas captured the WBA, WBC, IBF and lineal heavyweight titles.

Coming into the bout, Douglas sported a record of 29-4-1. He’d been knocked out three times in his career, including in his only previous shot at a world title, against then-IBF champ Tony Tucker in May 1987. Douglas would lose his collection of world titles in his next fight, a third-round knockout at the hands of Evander Holyfield. Having made a massive payday for the fight with Holyfield — a fight where Douglas was heavier and looked largely disinterested — he retired following the loss, eventually tipping the scales at more than 400 pounds before ending up in a diabetic coma.

After nearly six years out of the ring, Douglas battled back from his health concerns for a return to the ring, scoring six straight wins over mediocre opposition before suffering a first round knockout loss to Lou Savarese in a June 1998 fight for the IBA championship. He would close out his career with a pair of first round knockout wins before hanging up his gloves for good with a career record of 38–6–1.

Hasim Rahman def. Lennox Lewis — April 22, 2001: Lewis spent much of his career as the best heavyweight on the planet, though he wasn’t without missteps in the ring. Lewis was knocked out by Oliver McCall in 1994, a loss that took his undefeated record and cost him the WBC championship. He would then go on a 14-fight unbeaten streak with the only blemish a draw against Holyfield. Along the way, Lewis picked up the WBC, IBF, IBO and lineal heavyweight championships.

When a planned fight with Tyson was unable to materialize due to a failed Tyson drug test, Lewis was matched with lightly regarded Rahman. He had suffered two previous knockout losses, including getting battered by David Tua — the man Lewis easily defeated one fight prior to facing Rahman. As a 20-to-1 underdog, Rahman was competitive with Lewis from the opening bell before his pressure began to trouble the champ. While Lewis looked to headhunt, he was cracked by a massive overhand right from Rahman, ending the fight and crowning a new champion.

Massive money was on the table for Rahman next, with Showtime offering up a fight with Tyson and HBO pitching a Lewis rematch. Rahman ended up trying for a fight with Brian Nielsen, but Lewis took him to court over the contractually guaranteed rematch clause in the first bout agreement. Lewis won both in court and in the rematch, knocking Rahman out in Round 4. Rahman, who entered the first fight with a record of 34-2, would go 15-7-2 for the remainder of his carer, becoming an early boxing meme for massive swelling above his eye suffered in his technical decision loss to Holyfield. He would have one more run as world champ after he was named mandatory challenger for Vitali Klitschko’s WBC championship. The fight failed to happen multiple times due to injuries to Klitschko, eventually resulting in Rahman winning the interim title in a fight with Monte Barrett. When Klitschko temporarily retired following repeated injuries, Rahman was promoted to full WBC champ. He retained the title in a draw with James Toney before suffering a knockout loss to Oleg Maskaev with less than a minute left in the fight.

James J. Braddock def. Max Baer — June 13, 1935: The basis for the film Cinderella Man, Braddock was a 10-to-1 underdog coming into his fight with Baer. Braddock entered the fight with Baer with a career record of 49-25-7, including a stretch of 4-12-1 from September 1931 to June 1933. Braddock’s career was not only marred by a middling record that set him as the near definition of a journeyman, but he suffered embarrassing situations such as having been accused of fixing a fight with Maxie Rosenbloom and losing to Al Ettore via disqualification when it was ruled he was “not trying” to win the fight. He also had been plagued by a repeatedly broken right hand, which would eventually become arthritic.

Baer had won 15 consecutive bouts, including capturing the NYSAC, NBA and lineal heavyweight titles by defeating Primo Carnera. Braddock was handpicked as a seemingly easy payday for Baer but was able to handle the brutal offense of the champ before eventually taking a decision victory to become lineal heavyweight champ in one of the most iconic upsets in boxing history.

Braddock wouldn’t fight again for two years, a drastic change from the 17 fights between 1932 and 1933, which included fights that would take place weeks apart. In his return to the ring, Braddock faced Joe Lewis, scoring an early knockdown against the all-time great before being knocked out in Round 8. Braddock only fought once more, winning a split decision over Tommy Farr.