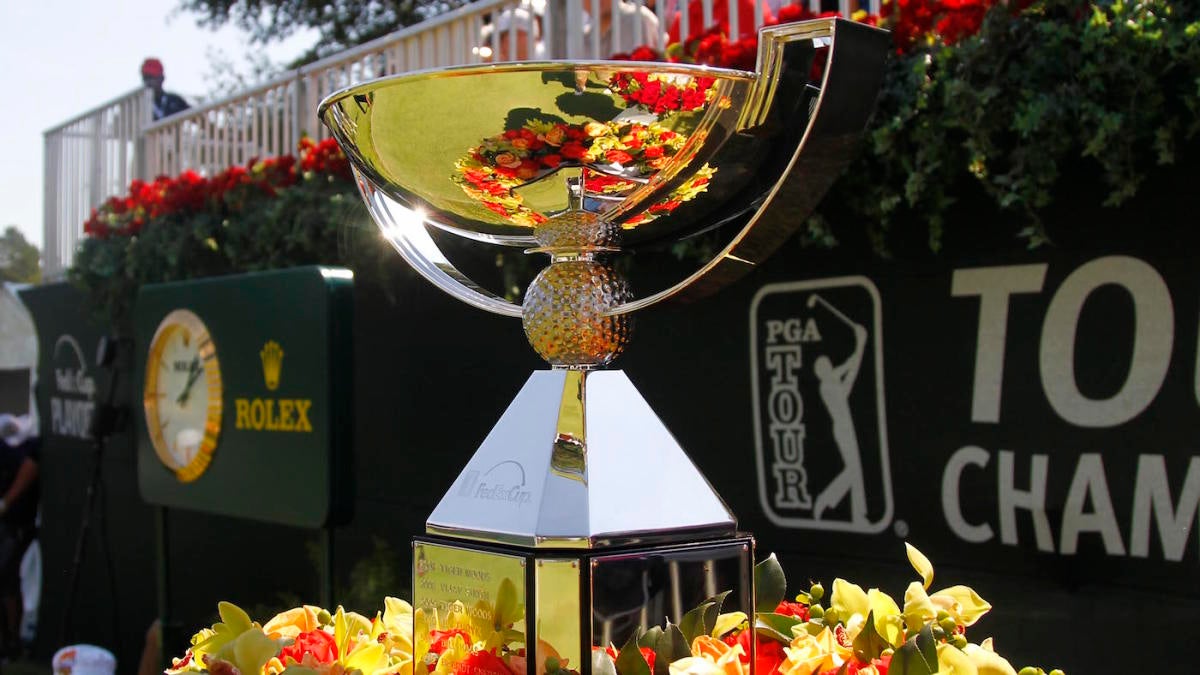 There was $45 million on the line this week at East Lake Golf Club in Atlanta. Yes, you read that correctly. Thirty golfers battled it out for the 2019 Tour Championship with a total of $45 million on the line and the winner taking home an almost preposterous $15 million. It’s considered the largest prize pool every handed out at a single PGA Tour event.

First place was $15 million — 15 million dollars! — which is just outrageous. The total purse for the FedEx Cup (including for golfers who were ousted in the first two rounds of the playoffs and those who finished in the top 10 in the regular season) is $70 million with $45 million of that going to the 30 at the Tour Championship.

There are innumerable ways to contextualize all of this, but Justin Ray may have done it best when comparing this purse to Tiger Woods’ first year on the PGA Tour.

As for this week, can you imagine showing up to play golf, playing worse than everyone else in attendance and still taking home almost $400,000? I get that guys have grinded all year to get to this point, but that’s still preposterous.

Here’s a look at the total payouts for the Tour Championship and FedEx Cup winner.

Can’t get enough golf? Subscribe to The First Cut with Kyle Porter where we take a weekly look at everything in the world of golf.