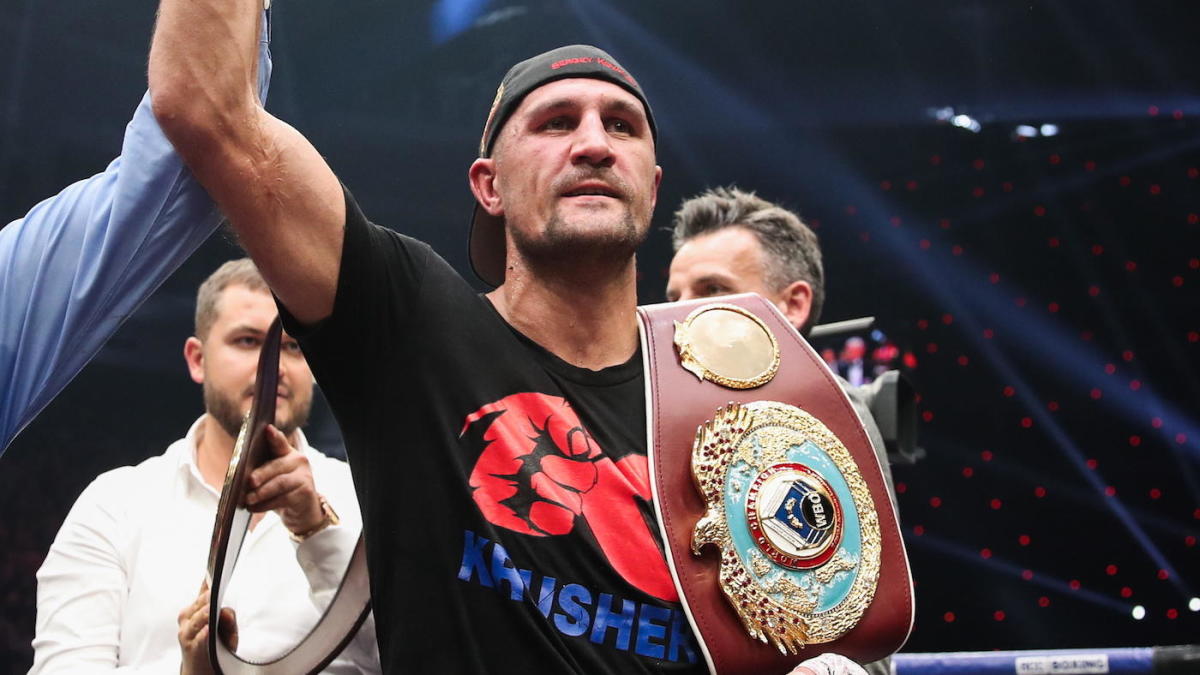 Criticized at times for being a frontrunner, three-time light heavyweight titleholder Sergey Kovalev dug deep on Saturday to discover the heart of the champion.

Kovalev (34-3-1, 29 KOs) rallied from the brink of being stopped midway through the fight to finish an exhausted Anthony Yarde via 11th-round TKO in front of Kovalev’s hometown fans in Chelyabinsk, Russia. More importantly, Kovalev likely secured an eight-figure payday in the form of a fall blockbuster against unified middleweight champion Canelo Alvarez, who would move up in weight.

Facing a younger, quicker and inexperienced opponent in a mandatory defense of his WBO title, Kovalev overcame a near disastrous Round 8 in which Yarde (18-1, 17 KOs) broke him down to the body and appeared on the verge of a knockout win. Instead, Kovalev relied on his jab and technique to right the ship as fatigue got the best of the brash slugger from Great Britain.

Kovalev out-landed Yarde, 223 to 132, according to CompuBox. He also kept the pressure on a fading Yarde, besting him in jabs landed by a margin of 115 to 18. A stiff jab from Kovalev dropped Yarde and finished him for good in Round 11 after referee Luis Pabon waved off the fight at 2:04.

“He is strong, and he has an IQ with good defense and activity,” Kovalev said. “He has not enough experience. I won by experience because I’m Sergey Kovalev, the ‘Krusher.’ I can’t lose anymore. He will be a champion [one day,] 100 percent.”

Kovalev went on to interrupt Yarde’s post-fight interview with British television by telling him, “You are a great fighter. You have a great future, believe me. You are good, you are very good.”

At 36, Kovalev showed his age at times, as well as his vulnerability to both body shots and a weakening chin. But he relied on his experience throughout against a very raw Yarde who, save for a thunderous rally in Round 8 by fighting at close range, was unable to land more than one punch at a time.

Still, even with his courageous finish, Kovalev showed enough weaknesses that one can see why Alvarez, the Mexican superstar, would be willing to take on the risk of rising two weight classes to face him. Alvarez made a late offer for an October bout that Kovalev was forced to turn down because he already had a deal for this mandatory defense with Yarde.