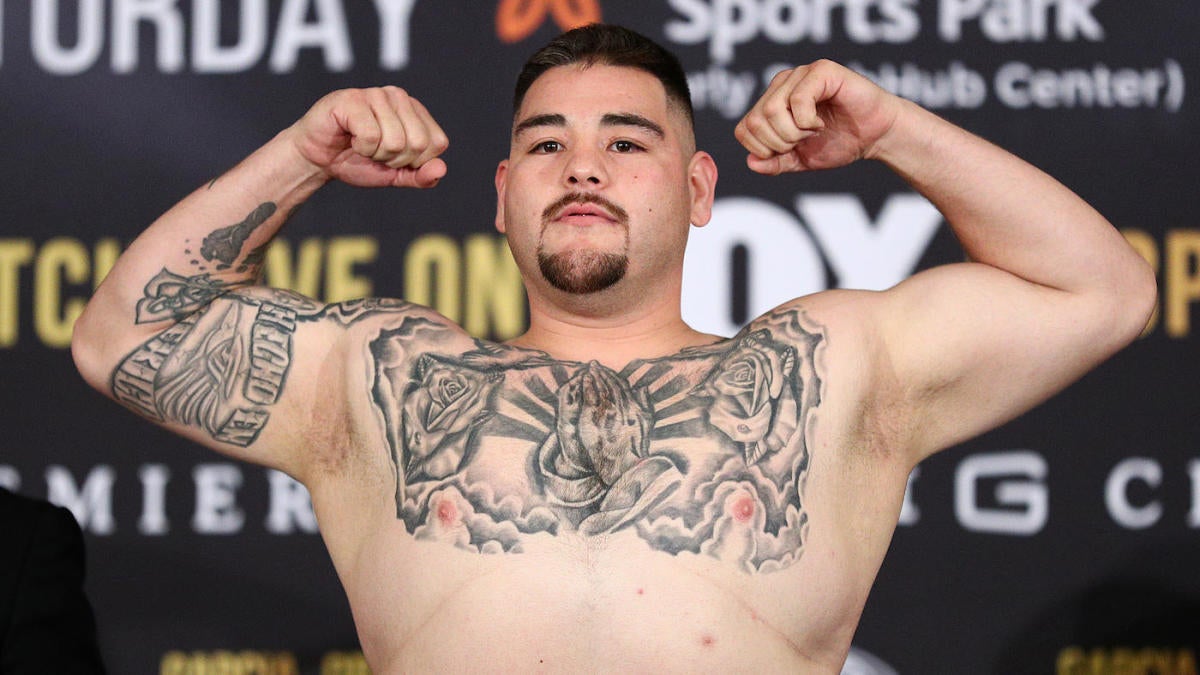 The battle before the battle in Saudi Arabia appears to be over. After Andy Ruiz Jr. vowed to bring his rematch with Anthony Joshua to the United States rather than Saudi Arabia, it now appears the heavyweight champion has been compensated well enough to fight in the Middle East.

Matchroom Boxing installed a rematch clause for Joshua should anything go sideways, leading to some tough negotiations between the two camps on how much money and where the rematch would take place. Ruiz initially resisted the idea of going to Saudi Arabia, but reports from ESPN’s Dan Rafael and The Athletic’s Mike Coppinger say the champ relented following a better financial package. The fight now seems a complete go for Dec. 7.