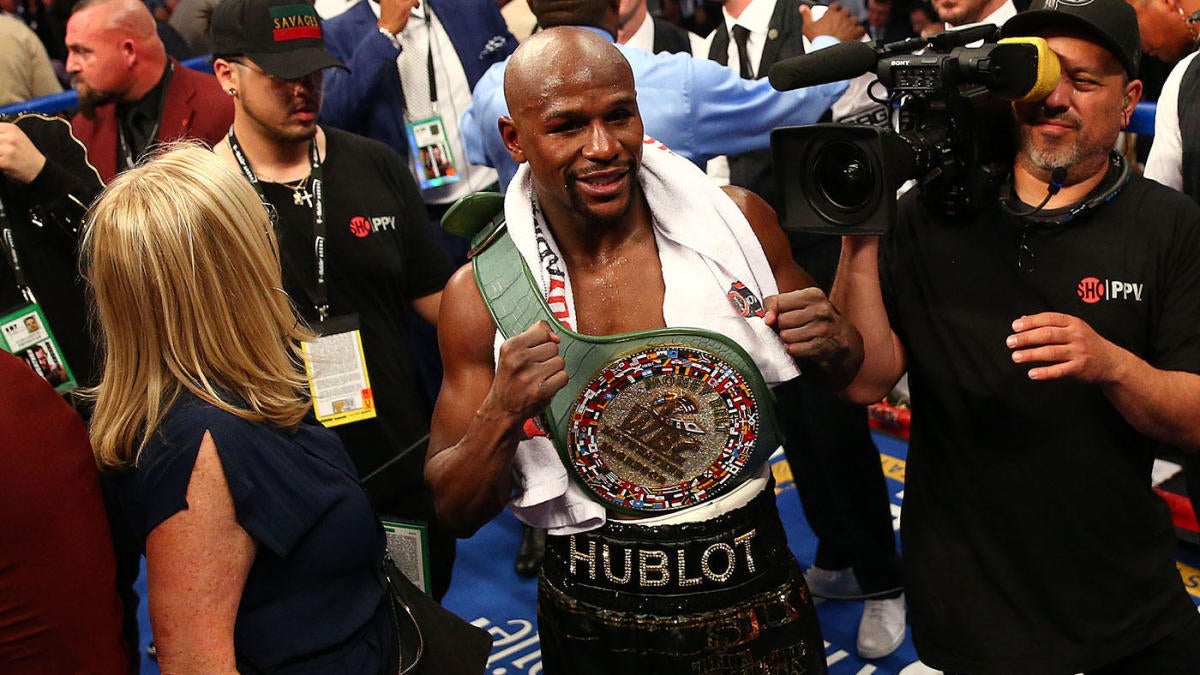 There could be a Floyd Mayweather-Manny Pacquiao rematch in the near future, this according to Mayweather himself. In a video shared this week, Mayweather announced he’s traveling to Saudi Arabia to discuss a potential rematch against Pacquiao, whom Mayweather defeated via unanimous decision in 2015 in their “Fight of the Century.” The former welterweight world champion didn’t share any additional details about the possible rematch, but the tease was enough to plant the seed.

The original Mayweather-Pacquiao fight took years to come to fruition due to disputes over drug testing and financial terms. By the time the fight did actually happen, both fighters — though still considered two of the best in the sport — seemed to be at the tail-end of their respective careers. Still, it was one of the most hyped sporting events of the decade and, not surprisingly, proved to be highly lucrative. The event broke pay-per-view viewership records in the United States with 4.6 million buys and over $410 million in revenue. However, many dubbed the fight a a disappointment in terms of entertainment.

Given the financial success of the first fight, it’s not entirely surprising that the two sides would come together to discuss the idea of a second installment, though it’s worth wondering if there would be the same massive level of interest in a sequel — especially years later. Some may argue the shine or mystique of Mayweather-Pacquiao has worn off a bit following their original bout, and others may just point to the fact that they’re no longer in their prime.

Mayweather is 42 years old and has only fought once since 2017, with that lone bout coming against UFC fighter Conor McGregor. Pacquiao, 40, has been a bit more active on the circuit lately and currently holds the WBA welterweight title.

Even if a potential rematch doesn’t bring the same level of hype and fanfare as the original, it will still likely be a big-time draw for boxing due to the star power and name recognition involved. And Pacquiao getting another shot to soil Mayweather’s perfect record is still an intriguing storyline regardless of how much they’ve declined.

But again, considering how long it took to make the first fight a reality, it’s probably best not to hold your breath waiting for the rematch.