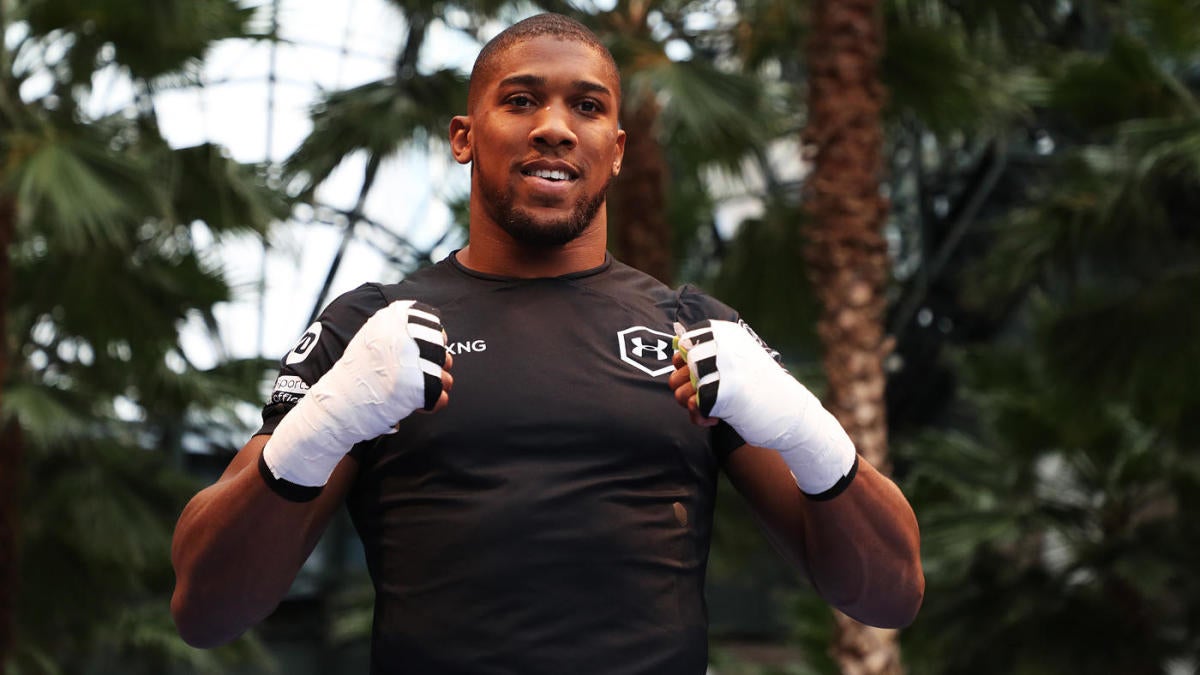 Anthony Joshua is having a rough 2019. After losing his unified heavyweight titles to Andy Ruiz Jr. in a stunning upset in June, Joshua and his team have drawn controversy for their move to place the contracted rematch in Saudi Arabia. In addition, former undisputed heavyweight champ Lennox Lewis has criticized Joshua and camp for failing to work out a fight with Deontay Wilder dating back to before the first Ruiz bout.

When Joshua was interviewed by Sky Sports and Lewis was brought up as a heavyweight who had to rebound from tough losses in his career, Joshua fired some big shots.

“Lennox is a clown,” Joshua said. “I don’t respect Lennox.”

Interviewer Anna Woolhouse questioned if there was a similar need for Joshua to rebound from the loss as Lewis did to build a legacy.

“It’s nothing compared to what Lennox is doing. Nothing. Me and Lennox aren’t the same. My legacy is to sit back and enjoy the younger generation coming up, and not to really be involved, just appreciate what it takes to get there. Lennox isn’t like that. Me and Lennox are cut from a different cloth.”

“Disappointed in AJ’s words but I understand that this “jealousy” narrative was only fabricated AFTER I criticized them for Wilder negotiations,” Lewis wrote. “All of the sudden I’m a hater. Ask who benefits from such a simple minded narrative? Not AJ. Not me.”

“Casting me as a “jealous hater” for AJ’s career is nonsense,” he continued. “It all started with rightful criticism for not doing enough to make wilder fight happen. I won’t be pitted against AJ. #TheHearnAgenda”