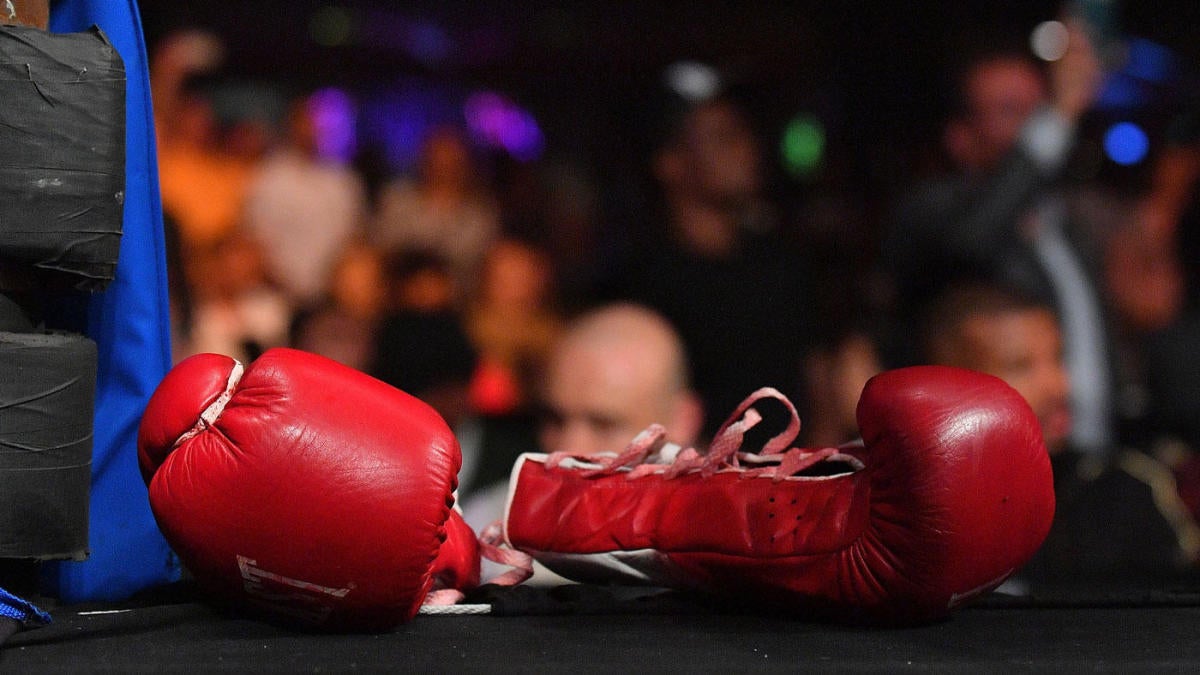 Boxer Tyrone Spong has gotten himself in hot water after keeping a very peculiar pet.

According to David Fleshler of the South Florida Sun-Sentinel, Spong was hit with 20 misdemeanor charges for keeping a cougar as a pet and ultimately allowing the animal to escape.

The cougar, which was initially thought to be an endangered Florida panther, was found roaming the South Florida neighborhood in January and authorities had to subdue the 60-pound cat with a tranquilizer.

The WBC and WBO Latino heavyweight champion has been charged with keeping an animal without a permit, allowing the cougar to escape, keeping it in too small a cage, and not providing shelter among other charges. Upon arriving at Spong’s Parkland, Florida home, authorities found macaw and cockatiel birds in cages that didn’t have clean water.

“Mr. Spong kept an extremely dangerous class 1 cougar which ultimately escaped and was loose in a residential neighborhood during daylight hours while school was not in session during New Year’s Day 2019 resulting in threats to the public safety,” a Florida Fish and Wildlife Conversation Commission report stated this week.

Each of the 20 misdemeanor charges that Spong faces carries a maximum penalty of 60 days in jail and a $500 fine.