Skip to content
You are here
Home > Boxing > Get to know Gervonta Davis ahead of his latest title defense against Ricardo Nunez
admin123 - July 24, 2019
0 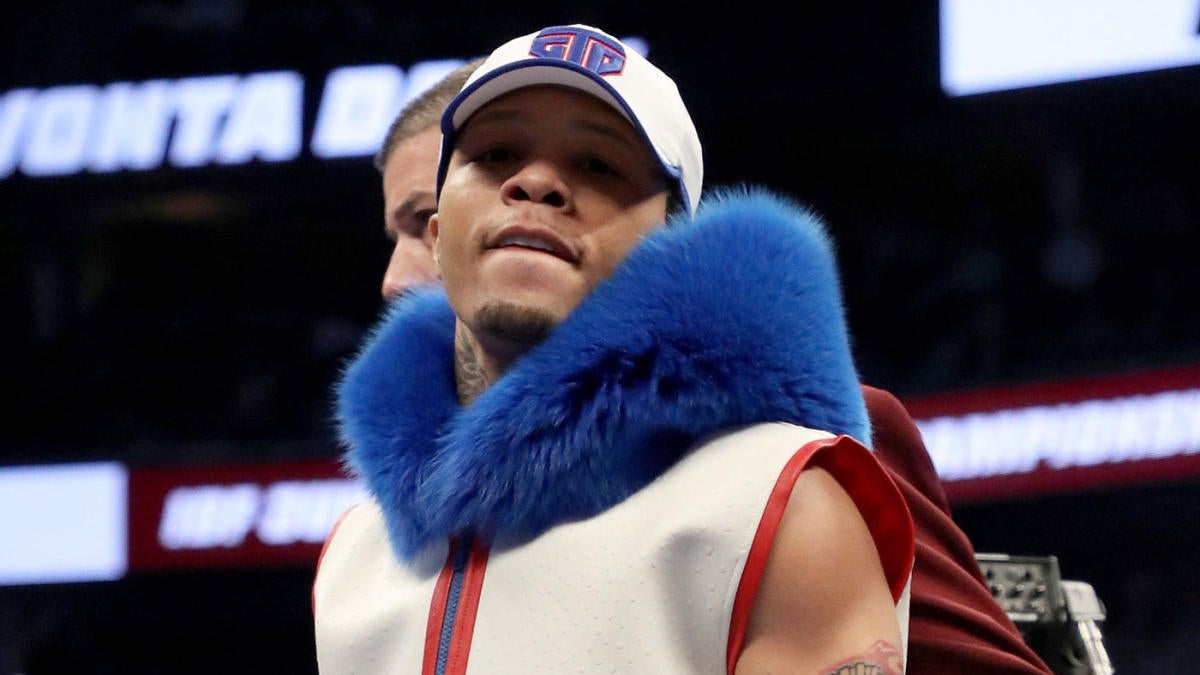 Undefeated WBA super featherweight champion Gervonta Davis is recognized as one of the fastest-rising fighters in the game, and this Saturday, he looks to continue his climb in the sport of boxing when he puts his title on the line against Ricardo Nunez on Showtime (9 p.m. ET). The championship fight is scheduled to take place inside the Royal Farms Arena in Baltimore, Maryland, which is a fact that holds a lot of importance for the champion and also serves as the introductory theme surrounding Showtime Sports’ newest series: “The Rise: Gervonta Davis.”

The first installment of the series surrounding the WBA champion Davis (21-0, 20 KOs) focuses on his roots growing up in Baltimore. Davis began his boxing training at the Upton Boxing Center in Baltimore at just 5 years old, all while growing up in an area that could have very easily drowned him in a life of drugs and crime as he was chasing the dream he’s realizing today. The first episode of “The Rise” takes an incredible look back as the 24-year-old Davis heads back to Baltimore to reflect on the journey that led him to this point.

Below you can watch Part 1 of “The Rise: Gervonta Davis” in its entirety ahead of Saturday’s WBA super featherweight title showdown in Baltimore, with two more episodes still to come.

Part 2 of the series focuses on Davis becoming the first Baltimore native to defend his title on home turf in nearly 80 years, as well as his relationship with promoter and one of the best ever in the sport, Floyd Mayweather.